It has collaboration with shivaji university & professional bodies such as The Institute of Indian Foundry Men,Kolhapur,Indian studies of Non-Destructive Testing ( ISNT), American society of Metals ( ASM) to pursue the goal.

Dhatu Tantra Prabhodini has been appreciated all over the INDIA by stake holders of metallurgy sector for its vision & effort. 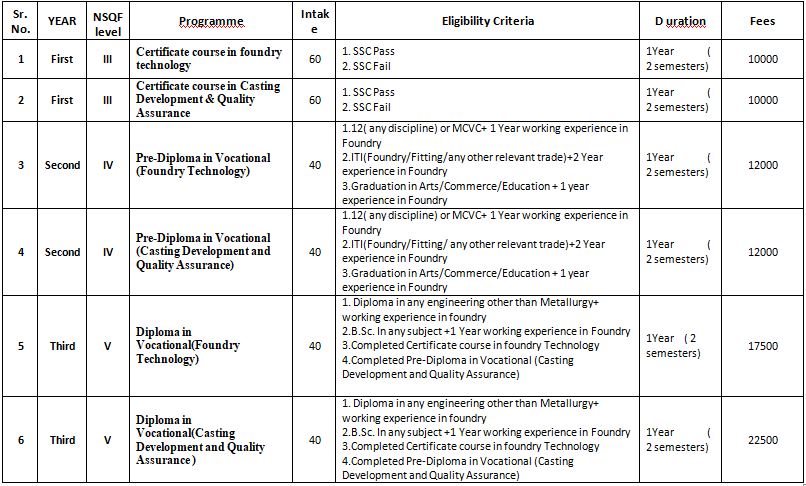